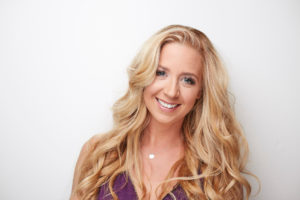 By the time I was able to vote, I already had holdings in real estate and the stock market. Less than a decade later, I left my position as a Financial Advisor for Edward Jones to live off my investment income. I now own investment properties around the world, including Washington State, Colorado, Arizona, Illinois, Puerto Rico, and France which led me to start Direct Source Wealth.I founded Direct Source Wealth as a way to help investors find alternatives to the traditional Wall Street offerings – stocks, bonds, and mutual funds. I set out to find a way where investors have an alignment of interest with the individuals and company introducing the investment options. That is why we created a co-investment model where we invest alongside our investors at Direct Source Wealth. There seems to be a lack of transparency to the individual investor in the traditional Wall Street model, so I make sure our investors are kept up-to-date with the projects they invest in by sending out project updates every month with data and visuals.All of us at Direct Source Wealth believe there is a better way to invest and reach your financial goals. It is my mission to make this a reality for you. 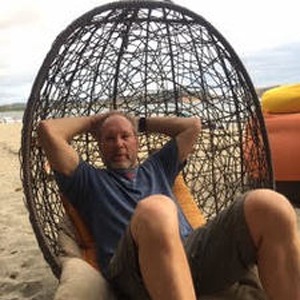 His professional career was focused in the Consumer Goods Industry. Over his 30-year career he was employed with Ralston Purina and Nestle, SA. David has an Accounting degree with an MBA. His corporate career focused on Manufacturing Operations. During these 30 years, he had to relocate multiple times and purchased multiple properties during these moves. His wife Penny and David targeted properties needing improvements. They would renovate, live in them for a couple of years, and then sell. Eventually, they moved to California and recognized the value growth taking place after the 2008 crash. They purchased multiple properties of which Penny and David oversaw the rehab of each property. Their focus was and still is to maximize value at the most cost effective way possible. Over the last six years, they have purchased and renovated eight properties. During this time, they’ve expanded / diversified their portfolio to include hard money, multi-family, and single family investments.David recently retired and has been focused on the purchase of high-end properties needing updates. Their long-term goal is to increase Multi-family equity positions, Hard money loans, get into commercial equity positions, and continue rehabbing high-end homes. His long-term goal is to create a property portfolio including resort focused locations, of which Penny and David would enlist like-minded investors. Investors would have the benefit of income, but also use of these properties. 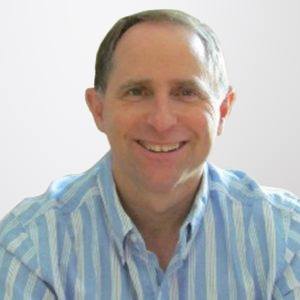 Chris Luithly is a distinguished graduate from the US Air Force Academy class of 1983. He was one of ten college students selected from the State of Oregon to interview and compete for a Rhodes scholarship. After graduation, he attended Pilot training at Vance AFB in Oklahoma where he was also a distinguished graduate. He was selected to fly F-16’s and would eventually amass over 3,000 hours of flying time in the F-16 along with hundreds of combat hours. He graduated from the prestigious Air Force Fighter Weapons School in the F-16 in 1991. During his 28 year Air Force career, He commanded the 163rd Fighter Squadron, the 122nd Maintenance Group as well as the122nd Operations Group. He culminated his Air Force career as the Vice Commander of the 122nd Fighter Wing.Chris married Serena Wilson on 8 Aug 1987 and they have three adult sons. Chris is a highly successful investor and has built a large real estate portfolio of cash flowing rental properties. He has also mentored dozens of other investors and is sought out as an expert in real estate investing. His real estate experience includes building a single family rental portfolio of almost 100 homes as well as flipping dozens of homes to owner occupants as well. He has owned duplexes, four-plexes, vacation rentals, commercial properties all in addition to his large holding of single family rentals. He has also partnered on multiple apartment complexes.He is very active in his church where he has served as an elder and Finance Committee Chairman. He has a passion for helping others change their lives financially and volunteers his time to teach others how to eliminate installment debt and become better stewards of their resources. He has taught thousands over the years and counseled hundreds individually as part of his financial ministry. 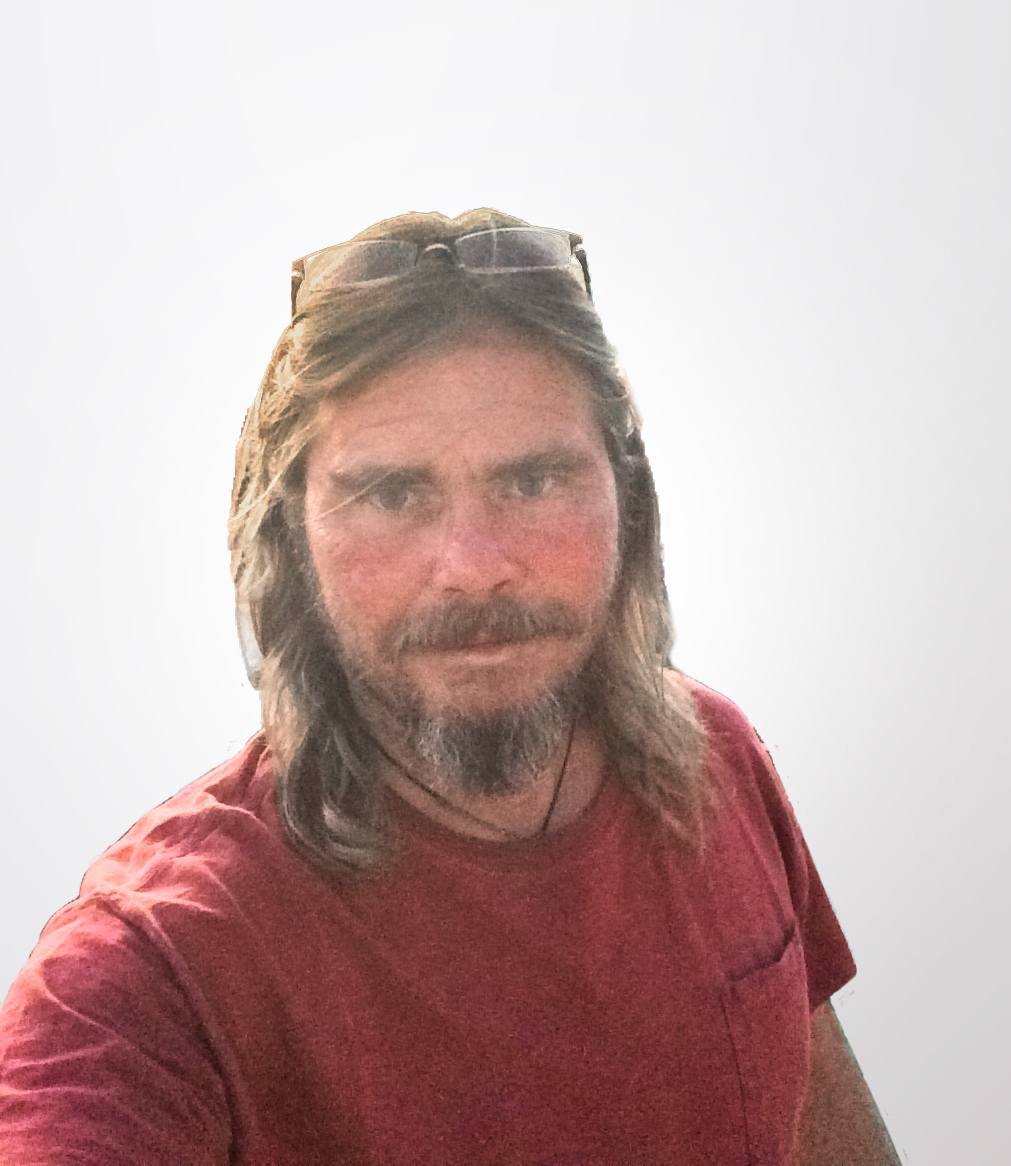 Mark Costello has been working with Direct Source Wealth for two years, and is currently a member of the Direct Source Wealth Advisory Board. He brings to this role a broad background in financial services and real estate. After receiving his BA from the University of New Hampshire, Mark spent over 30 years in various management positions in the mortgage industry, banking operations, retirement plan administration and systems, and investment management services. He was most recently the Executive Vice President, Service Delivery for the largest independent Registered Investment Advisor firm in the country.

In addition, Mark has spent years investing in start-up companies and real estate, including holding investment properties, flipping residential properties, and lending hard money.  These activities have enabled Mark to retire at an early age, by building various passive income sources. Mark currently resides in Arizona, and spends time in Central America and traveling throughout the US and beyond.